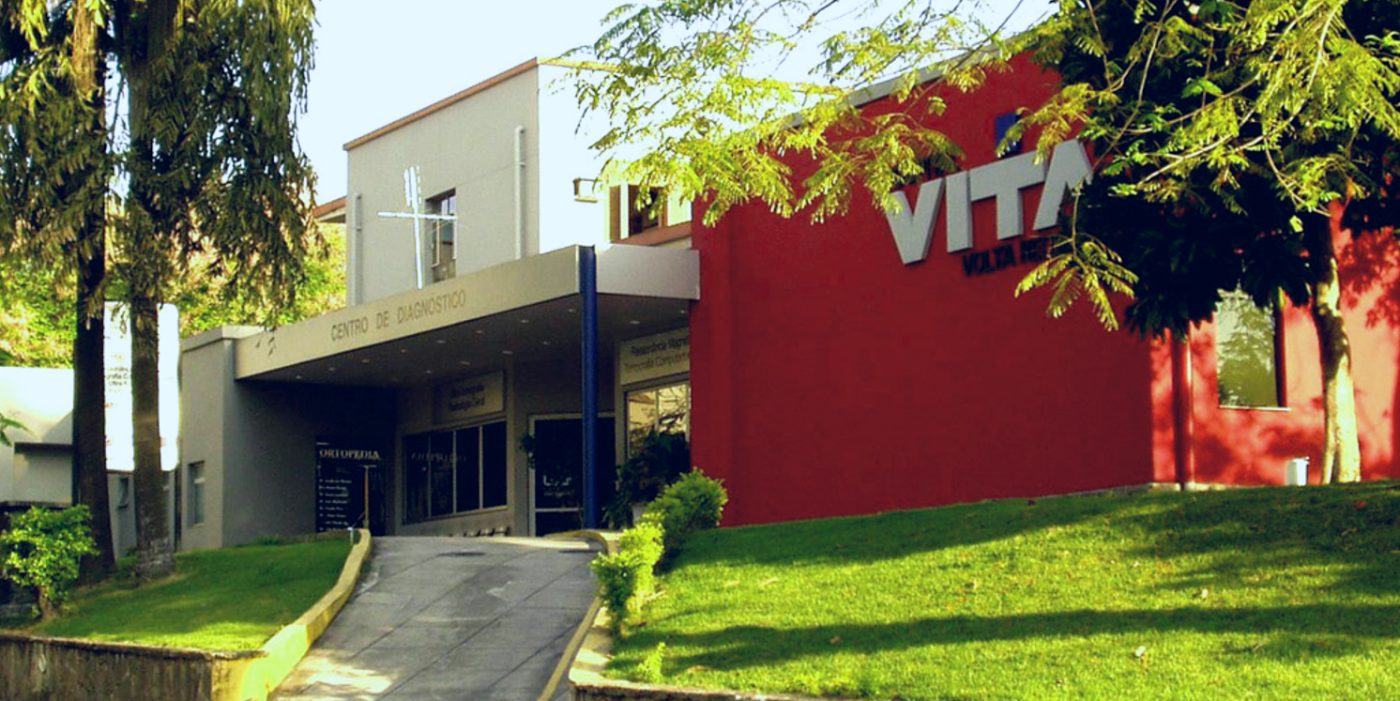 Hospital VITA Volta Redonda, located in the state of Rio de Janeiro, Brazil with a population of 16.7 million, was the first facility acquired by IHC in Brazil.  The facility, which was operating with moderate results at the time of its acquisition by IHC, was a 102-bed acute care hospital (105 licensed beds). The VITA management team, which was acquired by IHC as the operating platform for its Brazil operations, had been a consultant to the facility before its acquisition by IHC. While not a complete turnaround, the previous owner, the largest steel company in Brazil, had not been willing to implement needed actions, which were ultimately implemented by VITA, to achieve high performance. The hospital had approximately 350 physicians with admitting privileges on its medical staff. After the acquisition by IHC under a lease agreement, the hospital migrated to a high acuity hospital with 26 ICU beds and 7 operating rooms.

Hospital VITA Volta Redonda enjoyed a reputation as a profitable and high-quality healthcare provider in the region. The hospital held the ONA (National Organization of Accreditation) certification of excellence. It was the first hospital in the state of Rio de Janeiro and the sixth in the country to hold such certification.

As a project in need of optimization, IHC restructured staffing and introduced IHC operational methods. The hospital went from a marginal EBITDALM performance to 20% operating margins in 24 months and attained prestigious accreditations within 3 years of acquisition, grew revenue by 68%, achieved 30,500 adjusted patient days and performed 4,300 annual surgeries. VITA Volta Redonda was a prime example of the impact of IHC operational philosophies and methods in taking an underperforming operation to high performance business and clinical characteristics. 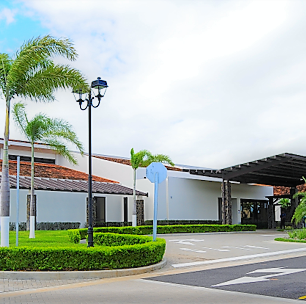 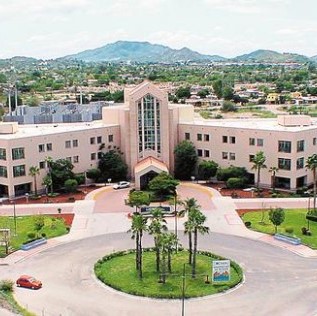 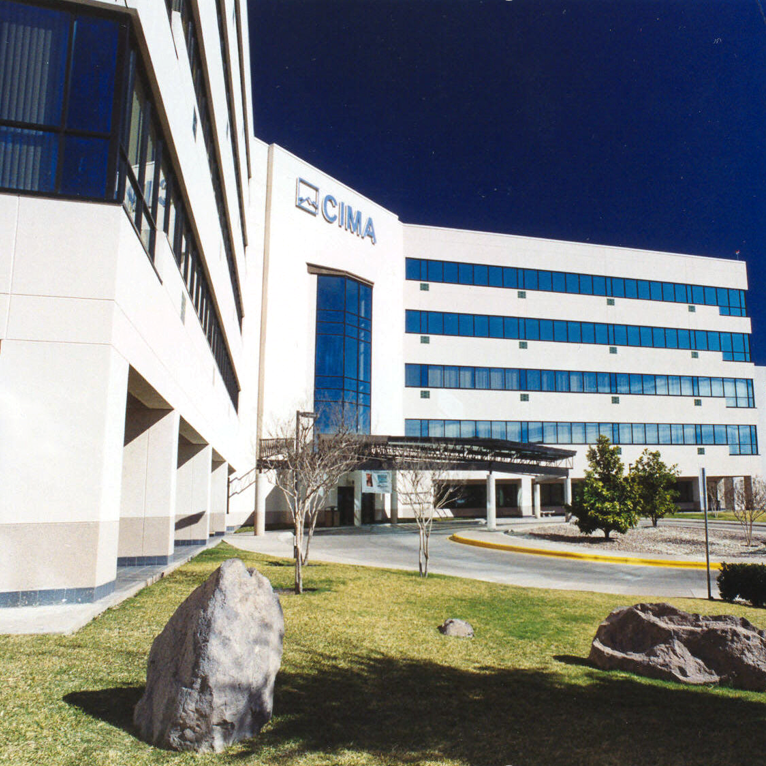 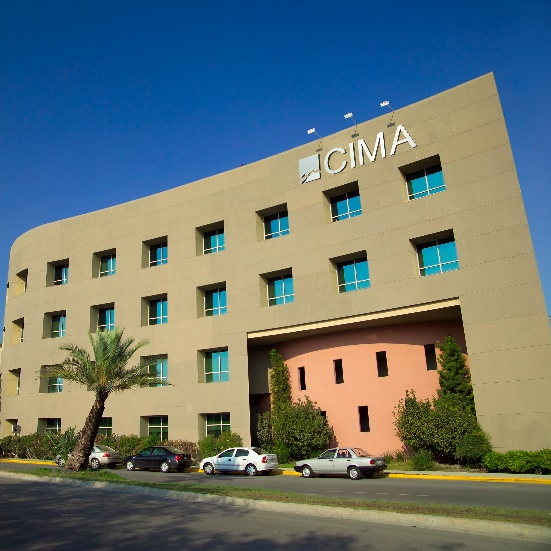 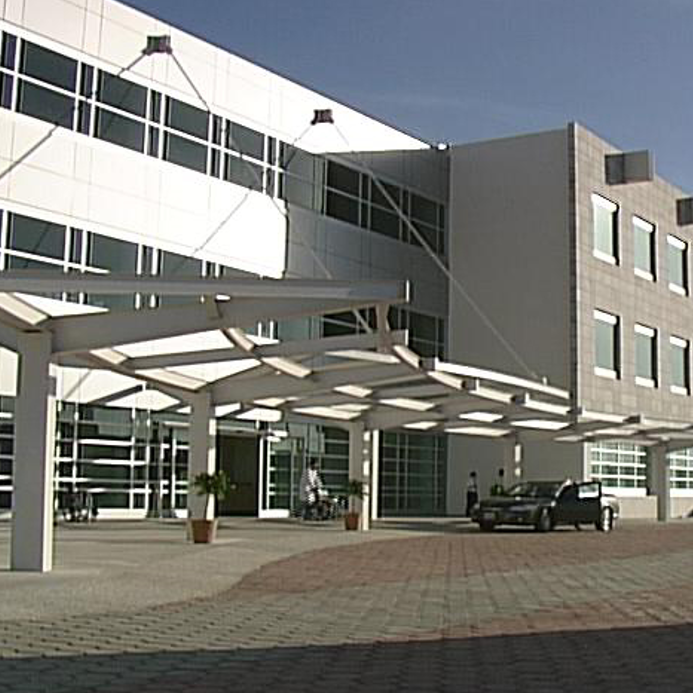 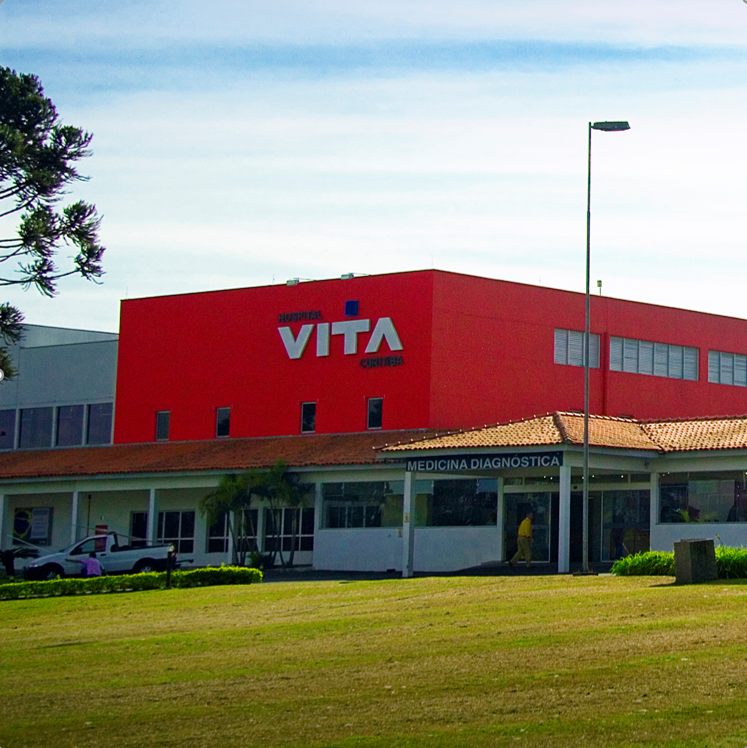 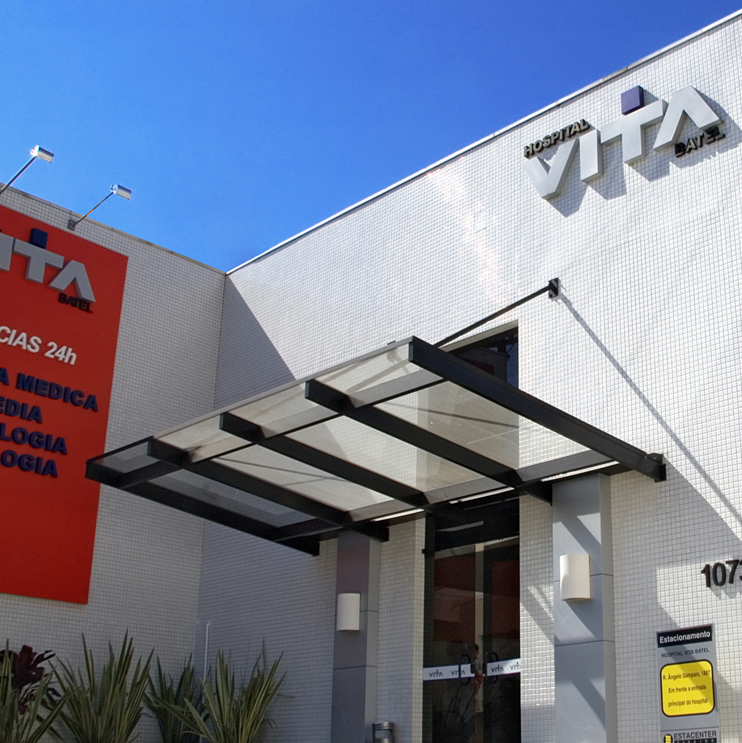 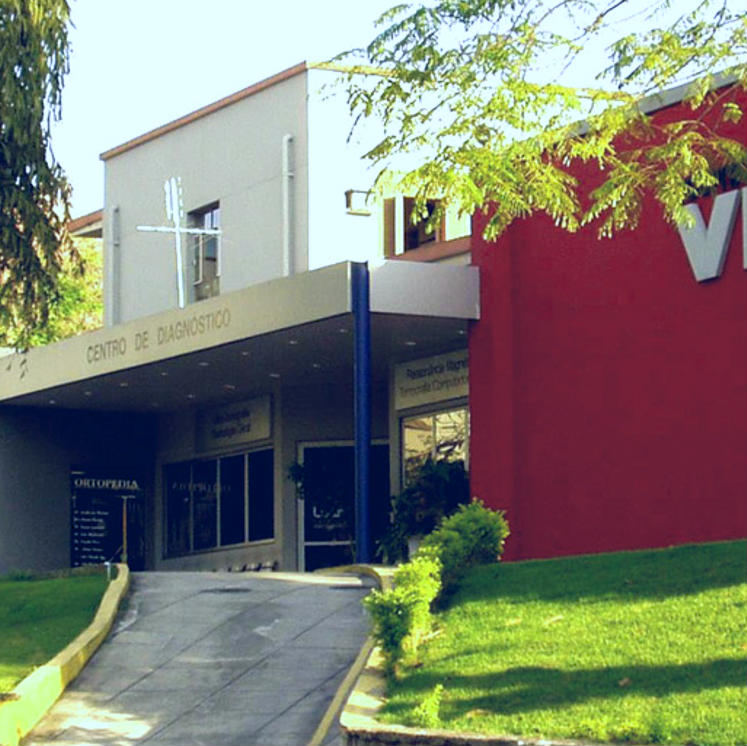