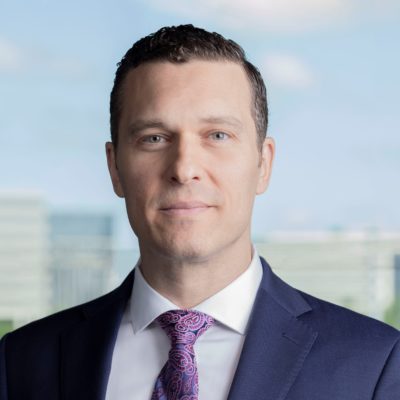 Ricardo has been an international legal counsel of International Hospital since 2008. Prior to law school in the United States, where he concluded his Master of Laws, he practiced as a transactional and corporate attorney in South America. He has managed governance and contractual relationship of over 30 subsidiaries in 5 different jurisdictions (The Netherlands, U.S., Costa Rica, Mexico and Brazil); has structured intercompany assets transactions focused on optimizing global legal costs, upstream cash transactions, tax, shareholders agreements, fundraisers, contractual and business combinations, as well as carried out and managed due diligence processes in financing and equity operations (both internationally and domestically).

Ricardo has been a key executive for the many transactions realized by the company as he participated and negotiated transactions involving foreign and international securities, fund raising through debt financing and equity transactions, real estate transactions (sale-leaseback, built to suit, sale/purchase), and management of the holding’s ownership in all 5 different jurisdictions where the company has or had presence throughout the years.

He holds a Juris Doctorate (LL.B.), is a member of the Brazilian Bar, the State Bar of Texas and Colorad in the United States, where he is admitted to practice law. He received a Master of Laws in Comparative and International Law (LL.M.) from Southern Methodist University in Dallas, Texas; and holds an M.B.A. from (FGV) Fundação Getúlio Vargas – Mercosul Business and Economics Institute, an Ivy League business school in Brazil; he has both legal and business international experience.

Ricardo was born and raised in Brazil; he is culturally fluent in Spanish, English and Portuguese. 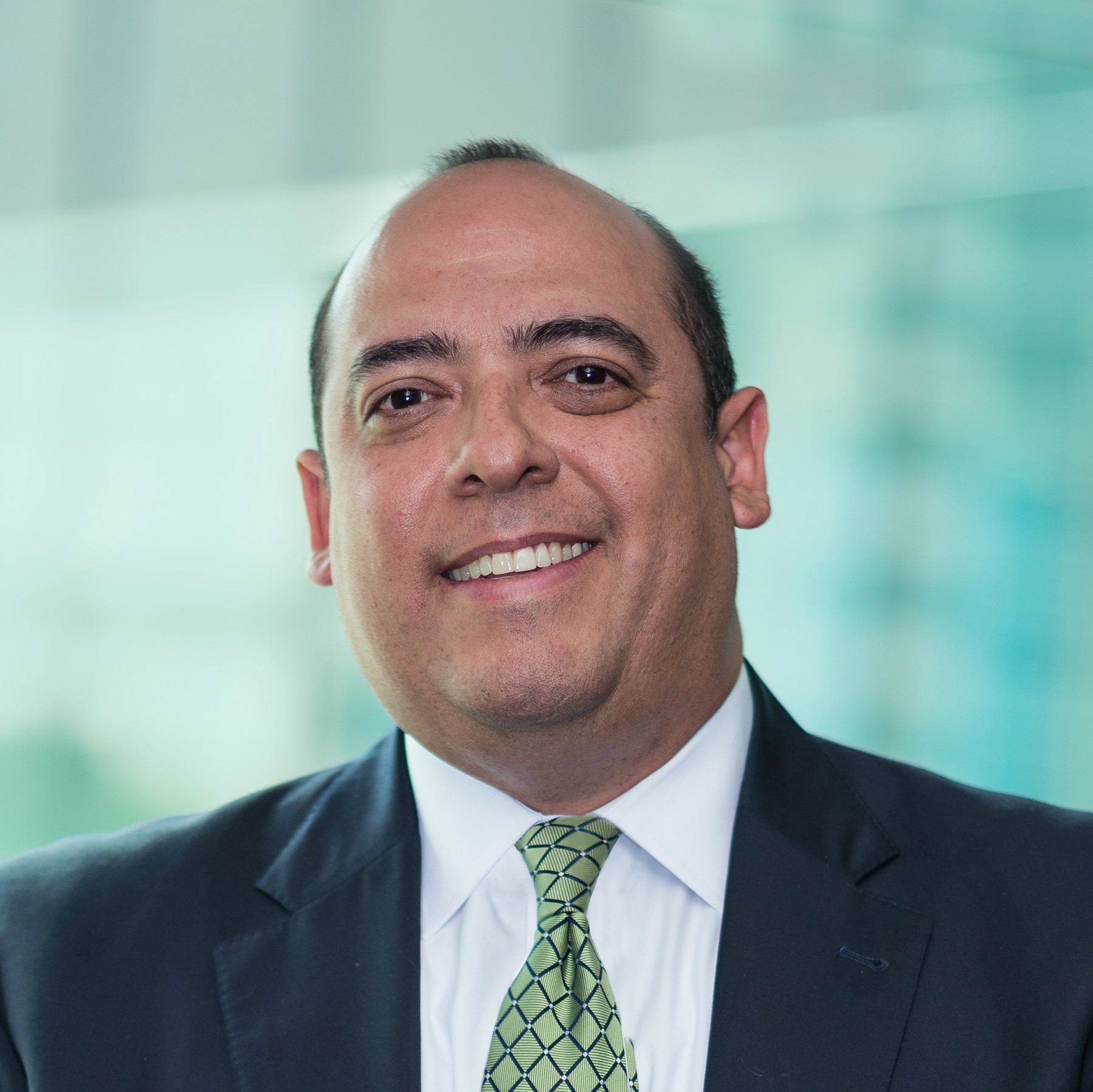 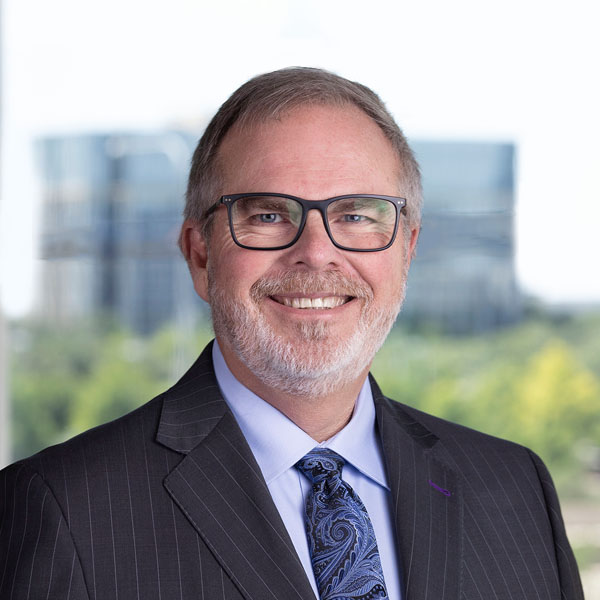