Dr. Alejandro Ayón is a renowned pediatric surgeon in Central America and holds the positions of Corporate Medical Director (“CMD”) at IHC and Medical Director at Hospital CIMA San José in Costa Rica. One of Alejandro’s primary objectives as CMD is to ensure the highest quality in the clinical area and to maintain excellent relationships between physicians and our hospitals’ administration.

Dr. Ayón was the Chief Medical Officer in a JCI accredited hospital in Managua, Nicaragua. He also was the President of the Private Hospitals Association of Central America, Panamá and the Dominican Republic and has been, among others, a member of the American College of Healthcare Executives, the Pan American Association of Pediatric Surgery, and a Delegate of the College of Physicians and Surgeons of Costa Rica. Among his many awards and recognition for his outstanding work and contribution to the Central American community, he was acknowledged by the Managua Children’s Hospital, the Annual Meeting of Pediatric Surgeons in Vancouver, Canada, and by the National Health Council of Nicaragua.

He is an accomplished speaker and published author, including over 100 articles in scientific, medical and other publications, on subjects including social, political, ethical and healthcare quality issues. His publications are found in the most recognized written media in Central America. He has a deep interest and expertise in health care quality on which he has delivered presentations and seminars around the world. He has also led  Joint Commission International accreditations in several countries.

Dr. Ayón is also a member of Surgery for the People (Cirugía para el Pueblo) in Nicaragua, where he leads and performs surgeries in very remote and underprivileged areas of the country. In his last mission he performed over 30 surgeries with very limited resources and equipment, touching, improving and saving lives of those who would probably never have access to healthcare. 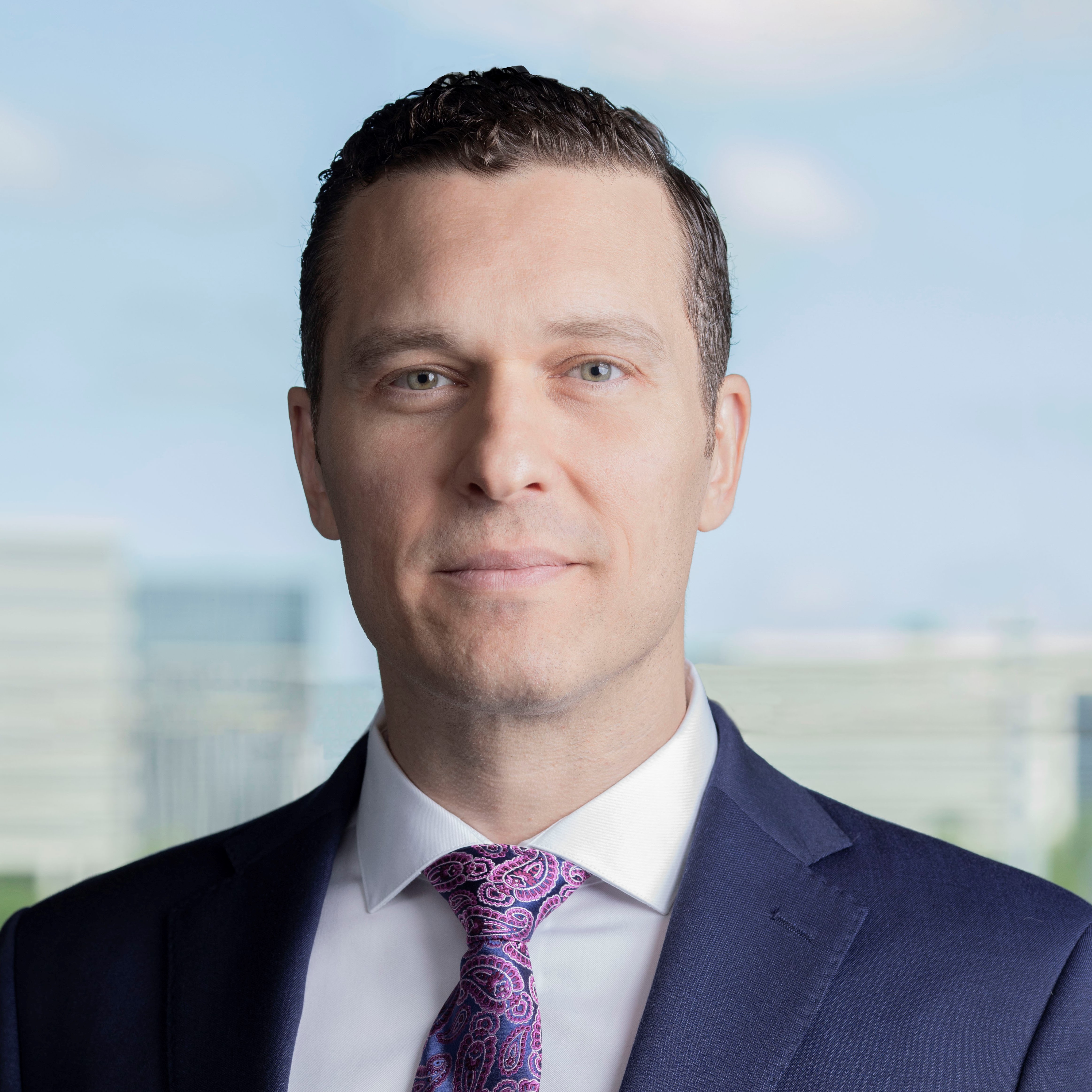